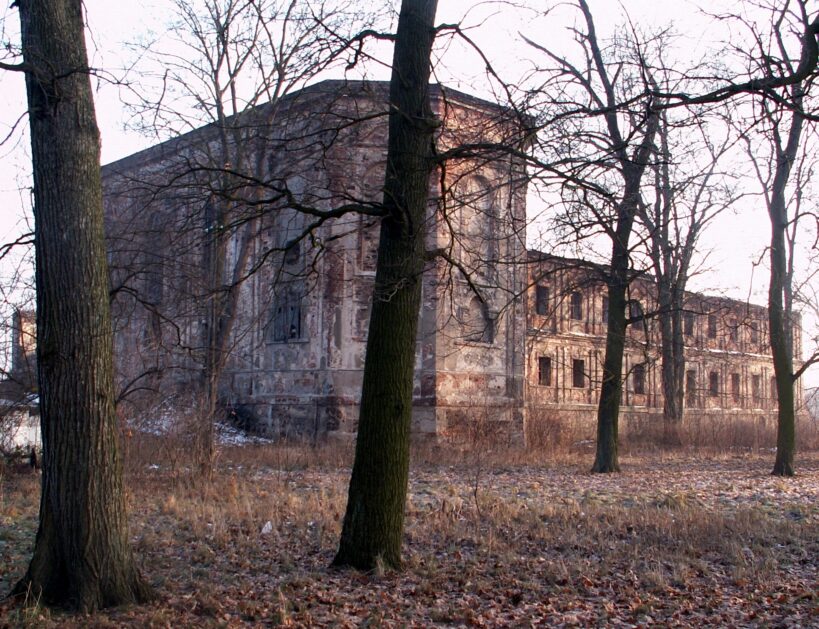 The cycling route should take 54 minutes, the distance is 18.1 km. We set off from the flats towards Konstytucji 3 Maja Avenue, turn right. Keeping this route, we get to Wrocławska Street, which leads us to the roundabout, where we take the second exit to continue the route along Wrocławska Street. Then we get to the next roundabout, from which we also take the second exit in the direction of Głogowska street. We will get to the third Andrzej Huszcza roundabout and then take the second exit to continue along ul. Take the cycle track next to S3, which will lead you via an overpass to Niedoradz, and from Niedoradz, following the Zielona Góra route, you will reach Otyń.

What is worth seeing near Otyń or in Otyń itself?

The greatest attraction for visitors are the ruins of an old monastery, which are located in the south-eastern part of Otyń, near the market square. The building was erected in the 15th century. In the years 1671 – 1681, the monastery was rebuilt.