Search on the site
Home Page Hotel Center 2018 Great tennis in Zielona Góra. Sharapowa and Radwanska will face each other?

Great tennis in Zielona Góra. Sharapowa and Radwanska will face each other? 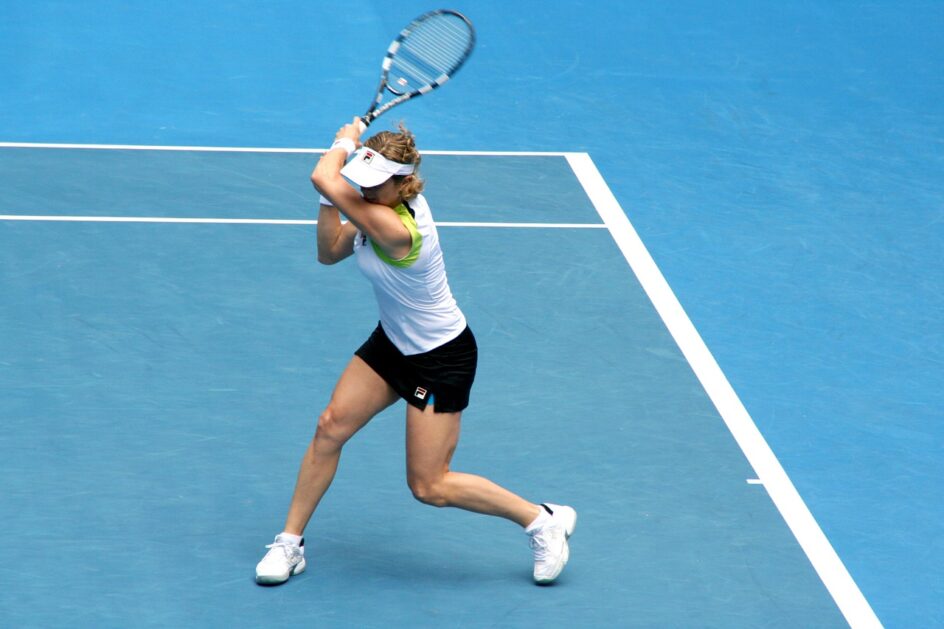 On February 6-9, 2019, Zielona Góra will become the capital of Polish tennis. The city will host matches as part of the Group I Tournament of the Euro-African Federation Cup. Check who will play and whether there will be a duel between Agnieszka Radwańska and Maria Szarapowa in our city.

Zielona Góra and Bath are co-hosts of the tournament as part of the Group I Zone Euro-African Federation Cup tournament (the group consists of 15 teams). Seven teams will compete on a hard court in the CRS hall at Sulechowska Street. At the beginning of the competition, 2 groups will be drawn at random, and the winners will fight in a direct duel for a place in the April Playoffs for World Group II.

The composition of the groups will be determined in January based on the latest nation ranking. Due to the upcoming Olympic Games in Tokyo, the national team coaches will be able to nominate the best tennis players. It is highly probable that fans in Zielona Góra will be able to see, among others Agnieszką Radwańską, Marię Szarapową or Elinę Switolinę.

Zielona Góra has already organized large tennis events before. It’s about for matches within the Davis Cup: Poland – South Africa (2013) and the match of the Cup of the Federation of Poland – Switzerland (2015)

In the upcoming tournament, Polish women are to appear in the strongest squad. Matches will be played in the CRS hall and the nearby tennis hall. It is worth planning your stay in Zielona Góra for the duration of the tournament. Recreation after tennis emotions is guaranteed by Centrum Park Zielona Góra, which offers its guests comfortable apartments in the very center of the city. Guests have at their disposal rooms equipped with comfortable beds, spacious bathrooms and a kitchenette with all necessary appliances. In addition, you can relax in the available sauna.

Centrum Park is located in the heart of the city, right next to the revitalized Sowiński Park. From here, in a few moments you will reach the Focus Mall shopping center and the Palm House in Zielona Góra. Our apartments are a great base to get to know the whole city. Support our team during the upcoming tournament and learn more about accommodation at Centrum Park Zielona Góra.