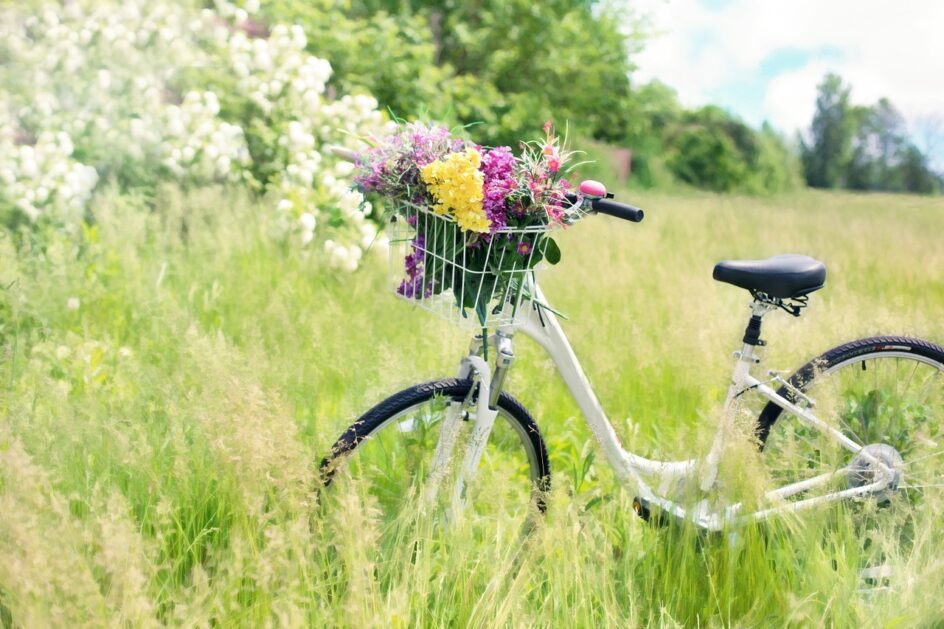 4At the beginning of the year there was good news for bike lovers in Zielona Góra. The city president signed a contract for the construction of new bicycle paths worth over PLN 7 million. Check where you can go for a bike ride.

Cycling is just a positive thing

There is nothing to hide that the active form of spending free time is a recipe for good health, fitness and loss of unnecessary kilograms. Zielonogórzanie is often one of those activities that often choose cycling. Now they will be able to take advantage of the attractions of the two wheels even more. The president signed a contract for the construction of bicycle paths for the amount of PLN 7 257 000. The opening of new routes is planned for September 2018.

The task will be implemented by Inwestycyjna Grupa Budowlana Sp. z o.o. The same company implemented such investments as, among others: Dolina Gęśnika, park at ul. Partyzantów and park at ul. Salomei and Lechitów. New bicycle paths are routes:

It is a route along the poviat road No. 1187F from the intersection of ul. Zawada-Zielonogórska with ul. Zawada-Szkolna to the bridge in Cigacice (the section near the S3 road will be turned off).

The emergence of bicycle paths with bituminous surface is not everything. In addition, as part of this project there will be parking spaces for cyclists with dimensions of 10 x 2 m with a surface of concrete blocks. There will also be built or extended conventions for private properties, internal roads and exits to forest areas.