The city bike will appear in Zielona Góra 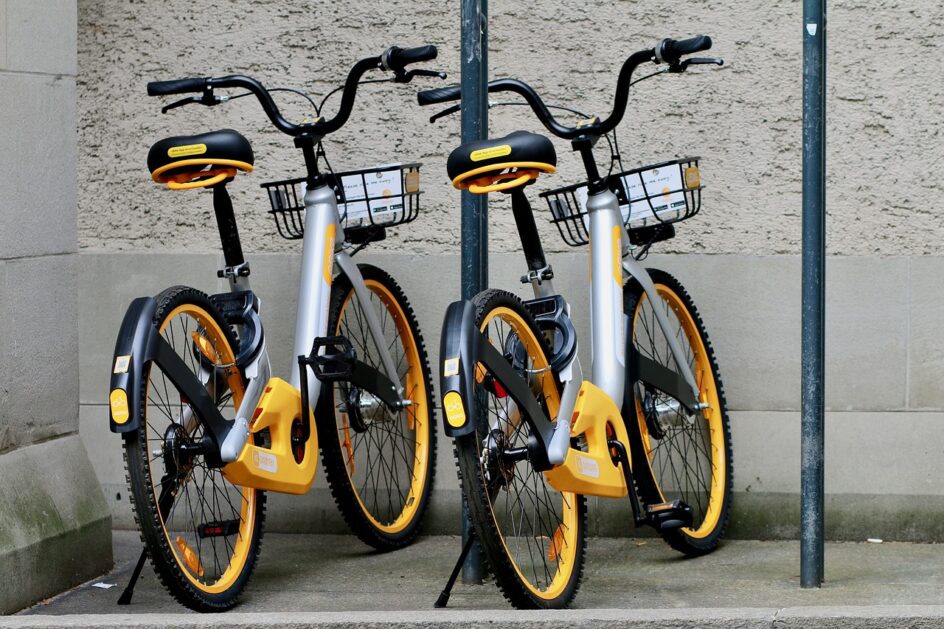 Inhabitants of Zielona Góra and enthusiasts of physical activity will eventually get a solution that is successfully enjoyed in other countries in Poland and abroad. Mayor Janusz Kubicki has just announced a tender for the construction of a municipal bike system in the city. The project assumes the creation of 36 stations with 360 bikes for rent.

An interesting fact is that the idea of ​​a city bike is not a figment of recent years. Luuda Schimmelpenninka is considered to be a pioneer of “sharing bike”. The principle of sharing economy can be regarded as the main slogan of the bicycle rental idea: “By owning something, you can share it with others”. The first city bikes were created in Amsterdam as a protest of the Provo organization, which fought for environmental protection. The “White Bicycle Plan” action, the leader of which was Luud Schimmelpennink, established in 1965 that bicycles painted in white were left in various parts of the city. Such a means of communication was to be free and available to everyone. This action was the beginning to create a city bike system. The first bicycle rental system, which most closely resembles the present one, was built in Denmark in the 1990s. Good infrastructure and appropriate prices have made ecological awareness among urban dwellers bigger. Apart from Denmark, the city bike with time appeared in Amsterdam, Vienna and Paris. With time, the wave of popularity spread throughout Europe.

You do not have to talk to anyone about how positive impact on health and fitness is on cycling. A city bike is not only a solution to support physical activity, but also a way to cork the city.

Stations will be located in such places as: