The palace in Zaton will look like it used to be 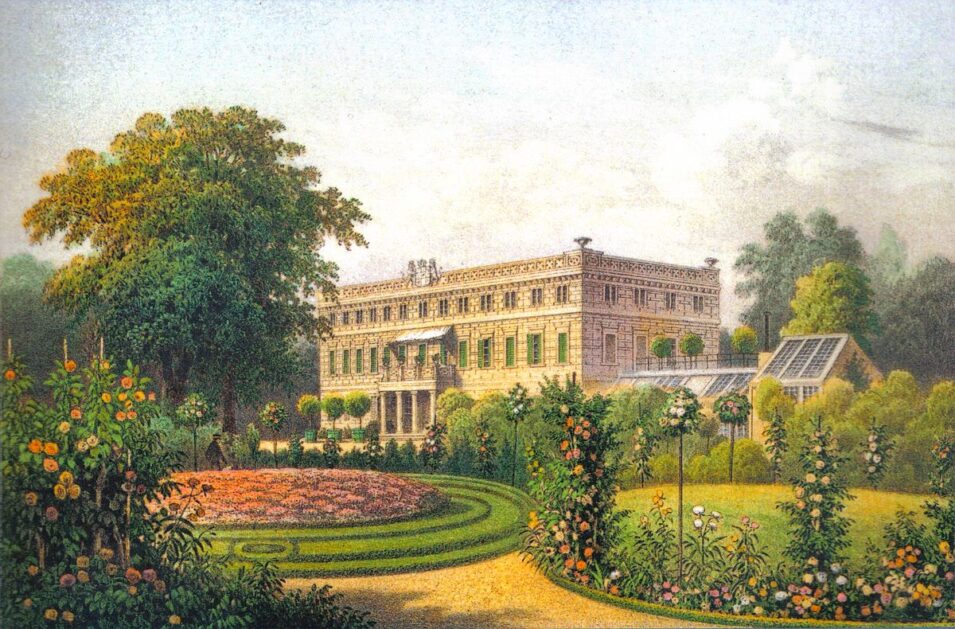 Lubuskie Voivodeship is rich in green areas, parks and palaces. One of them is the palace complex in Zaton, which with the adjacent gardens has been falling into ruin for years. Now it has to change. Comprehensive revitalization of the complex is to start soon, and the palace itself will look like 150 years ago.

The palace in Zaton was the seat of the princess duchess Dorota Tayllerand, who at that time was accepting the social cream of those times. It was in this palace that the composer Franciszek Liszt gave his concerts and there was a high probability that one of the evenings was honored with the performance of Fryderyk Chopin himself. The prince was also the prince Frederic William IV with his wife. Dorota Tayllerand was considered a philanthropist and a culture lover. In her possessions, among others in Zaton and Żagań the cultural and political life of those times was revolving. The palace and gardens were burnt by the Red Army in 1945. Since then, he fell into disrepair, the gardens have been neglected. Currently, the palace has become an interesting treat not only for the lovers of palaces, but also for the kitchen. Around the ruins grow large fields of bear garlic, which even became a hero of the culinary program with the participation of the well-known Polish chef Karol Okrasa.

We’ll go back in time

The plans for revitalizing the palace and park have been talked about for a long time. On November 30, 2017, at the Lubusz Land Museum, the Vice-President of Zielona Góra, Krzysztof Kaliszuk announced that the city would announce a tender for the reconstruction of the complex and revitalization plans.

Architect Agnieszka Kochańska said that plans for the reconstruction of the palace and the park will help old photographs, photographs and postcards that show how the buildings looked like before and what trees and plants were in the park. Revitalization plans also include elements of small architecture, such as the benches at the palace and in the park. Architectural works also helped in rediscovering this place. Found, among others fragments of the sculpture “Young faun with a swan” and the floors of the greenhouse and stucco elements from the interior of the conservatory, and a rose gazebo, which is on a few photographs. The architect also informed that finally the palace will be restored outside, fountains, orangery, grotto, gardener’s house, park bridges. In addition, a building and cafe will be opened, which will be open all year round. Big changes are also announced in the surrounding vegetation. Some trees that are about 180 years old are to be cut. This is argued by the fact that it is necessary to obtain an old complex because it was not done by nature, but by humans. It will be necessary to cut 120 trees, which grew up in the ditch and disturb its function and lead to mudding of the object.

There is nothing to hide that the vision of the reconstruction of the palace sounds very good. We can not wait for the final effect. Immediately you can ask yourself whether the renovated palace will become one of the greatest attractions of Zielona Góra?