Young people will benefit from the new recreational park 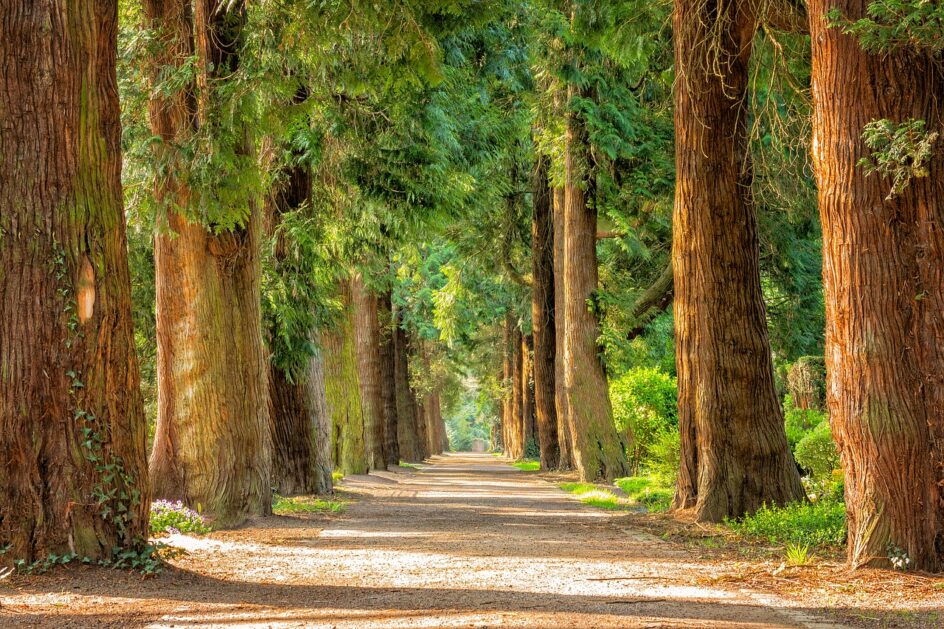 In Zielona Góra, a new investment will soon start, which will certainly satisfy the youth. The city president has just announced that a recreational park for youth will be built in the city. A contract for the implementation of this project has just been announced.

A new park is to be built at Złota Street. Creation, among others basketball court (dimensions 10 x 18 with two baskets). In addition, you can use the elements of small architecture. There will be, among others, tables with benches. The park will also include attractions for game lovers. A chess table and table football will be created, and a rope ramp will be created for children.

The whole area will be fenced and new trees will be planted. We know that there will be, among others field maples, red oaks, acacia rabbits and numerous shrubs. The park will be developed on an area of ​​920 sq m. The completion of the investment is planned for April 30, 2018. The whole project is financed by the city of Zielona Góra.