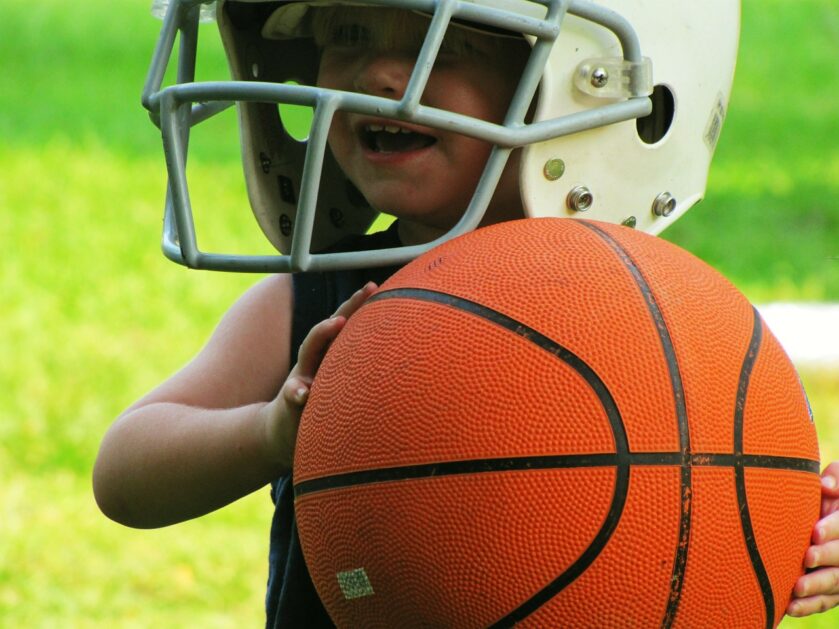 Zielona Góra – as the capital of the Lubuskie Voivodeship, many people associate with numerous green areas and wine, thanks to which the city is considered the Polish capital of wine. This is where there are numerous vineyards that attract lovers of this drink from all over the country. Do you know that the city, in addition to local delicacies and monuments, is also a place that will meet the expectations of all those who like to spend time actively and want to experience amazing sports emotions? Get to know Zielona Góra for sports.

Zielona Góra on a bike

More and more people like to spend their free time actively. Is there anything better than getting to know the city from the perspective of two wheels? The city’s officials met the expectations of all cyclists and decided to invest a lot of money in creating bicycle paths and routes. This means that virtually anywhere in the city you will reach by bike. In addition, the city will create the entire infrastructure of the city bike, where he will be able to rent a one-track vehicle for minutes. Such a possibility is also provided by Centrum Park Zielona Góra, where guests of the apartments will be able to rent a bicycle at any time.

A detailed plan of cycling routes in the city can be found at:

Zielona Góra – a city of sport at the highest sports level

Zielona Góra is a city of sports lovers. There are around 69 associations and sports clubs operating in the city of Zielona Góra in the city. The most popular teams are:

Plan a visit to Zielona Góra

A large number of sports attractions and emerging bike paths make many people decide to visit this beautiful city. When planning a stay in the city, it is worth taking care of the choice of the best accommodation, which is ideally suited as a starting point for all city attractions. Choosing Centrum Zielona Góra you will rest in comfortable conditions in the very center of the city at the revitalized Sowiński Park. Park Park also cares about sports activity enthusiasts. Guests can rent bikes from where you can go to any sporting event in the city. In addition, after a restful day, relax in the sauna or the atmospheric terrace. Visit Centrum Park and start your sport adventure in Zielona Góra.